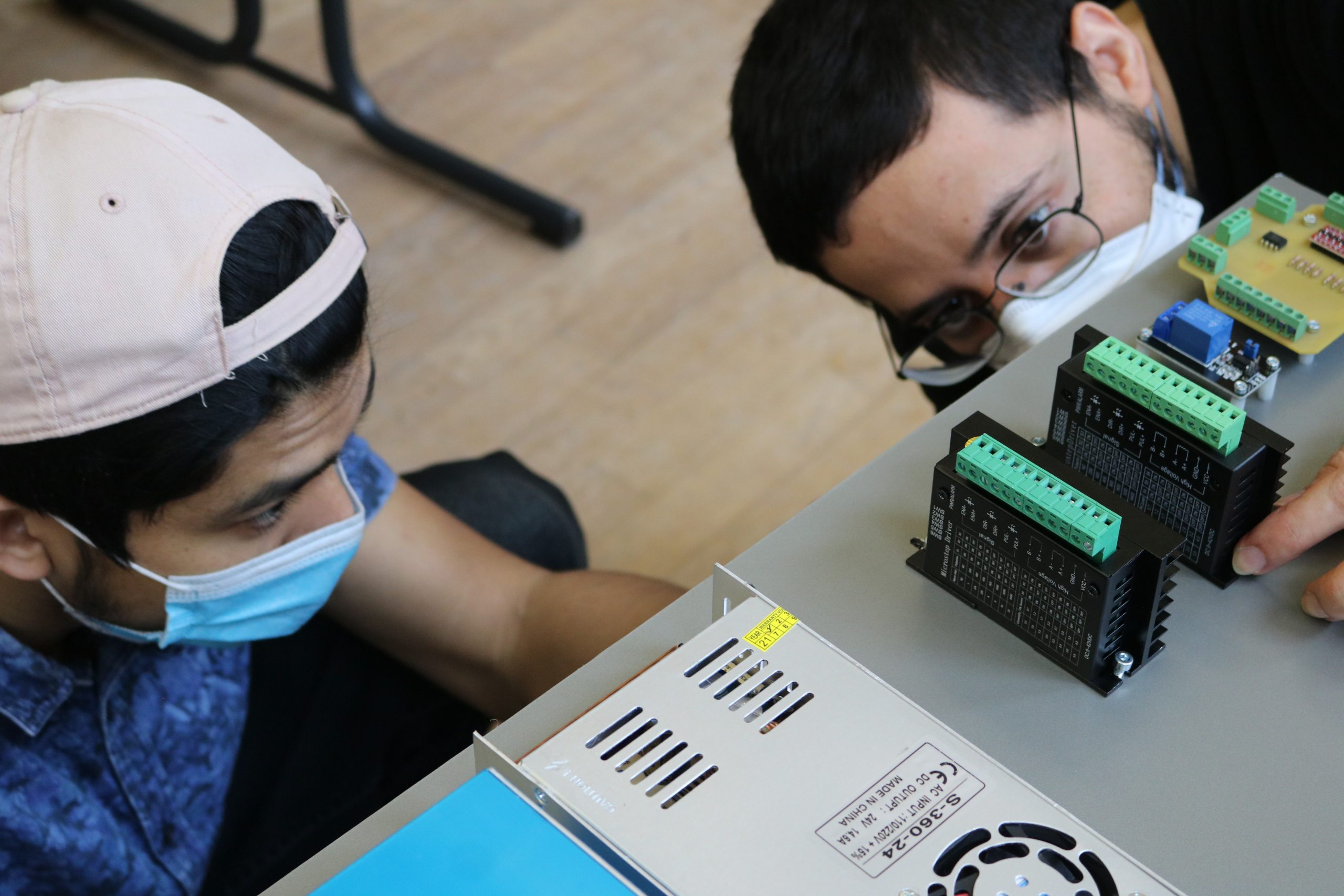 The open source hardware (OSH) movement is a technology driver that can enable developing economies to leapfrog their industries. However, machine tools as a subset of OSH have received relatively little academic attention compared to electronic OSH. Mohammed Omer presented his paper “Democratizing Manufacturing – Conceptualizing the Potential of Open Source Machine Tools as Drivers of Sustainable Industrial Development in Resource Constrained Contexts” at the 3rd Conference on Production Systems and Logistics at the University of British Columbia in Vancouver, Canada, from May 17 to 20, 2022. He explores the need for a conceptualization of open source machine tools (OSMT) and proposes a basic definition for the term. By coining the term, its applicability in low resource contexts is further determined and the potential of OSMT to democratize manufacturing technologies is identified.

Machine tools are directly or indirectly used to make every modern human-made object and have the ability to produce the components required to make other machines. They are of central importance to different industries and have the potential to bridge sectors. In this, technological developments in machine tools are regarded to generally have the highest impact on the productivity of economic systems. Many developing countries, however, lack the resources and know-how to invent and produce such technologies themselves thus rely on buying them abroad. This requires not only high upfront capital investments, but these machine tools are often difficult and expensive to import into low-income countries. Therefore, even though machine tools can be regarded as decisive technology drivers for economic growth that have the potential to leapfrog developing economies, high-tech machine tools are often unattainable in developing contexts.

Building on the shoulders of giants: Conceptualizing OSMT

The OSH movement offers a potential solution to this problem: By applying OSH principles to machine tools and making build instructions, bills of materials, electronic schematics, and CAD files for machine tools freely available on the internet, the divide in their accessibility between industrialized and developing economies could be bridged and bottom-up, community-driven developmental approaches could be strengthened. However, despite OSMT’s great potential for inclusive economic growth and their popularity among the maker community, they have hitherto been neglected in academic OSH research. The introduction of OSMT as a distinct concept under the domain of OSH reflects their importance, encourages research and standardization efforts in the field, and fosters dissemination. Parallel to the OSHW definition, a machine tool can be considered to be open source if all the plans and instructions that are needed to reproduce it are publicly available under free terms and for anyone. Furthermore, the project source files should be easily accessible to allow for community collaboration in the development, replication, and feedback processes. Due to the open development process of these products and the holistic and dynamic involvement of stakeholders in all stages from ideation over production to modification, OSMT can be considered a disruptive innovation.

Read more about it: Link to the full paper

Ideas for 3D printing for the Hamburg City Recycling Department.