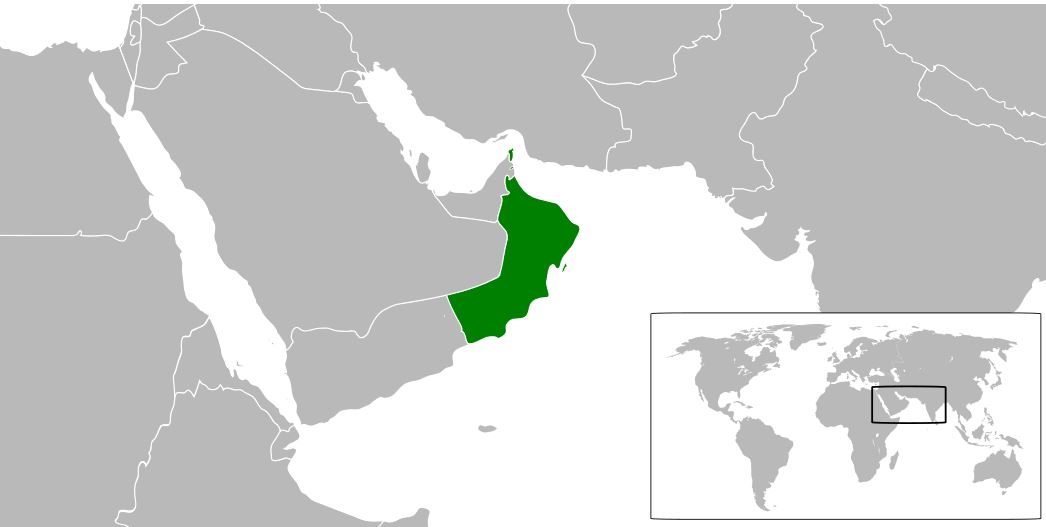 In low resource contexts, access to technologies is limited. Most firms in developing countries still use analog technologies and have not attained the industrial maturity required to harness the benefits of industry 4.0, which include increased productivity and a reduced environmental impact of the manufacturing sector. This further exacerbates the unequal wealth distribution pervasive in today’s globalized world. With the democratization of the internet and increasing accessibility to microcontrollers and automation technology, the last decade has seen the rise of open source machine tools (OSMT) such as CNC mills and 3D printers. By facilitating sustainable and inclusive production capacity building, OSMT are a key technology driver that can enable developing countries to leapfrog their industries. However, their potential for cost effective and low-threshold production capacity building in developing countries has been hitherto underexplored.

Mohammed Omer presented his paper “Exploring the Potential of Open Source Machine Tools for Sustainable Industrial Development in Low Resource Contexts – A Case Study of Migrant-Run Microenterprises in Oman“ at the 18th Global Conference on Sustainable Manufacturing, that was held from October 5 to 7, 2022, in the Production Technology Centre in Berlin. He described the findings of his pilot study in Oman with ten migrant-run microenterprises in the carpentry and steel fabrication industries were reported. Semi-structured interviews and field observations were carried out to gain an understanding of the technology needs and readiness levels of the target group. The study identifies and discusses the challenges that could hinder the implementation of OSMT in a resource constrained context.

With the top 10% of the population earning more than 60% of the total income, the Middle East is plagued with one of the most unequal wealth distributions in the world. Oman, like its Gulf Cooperation Council counterparts, has a large migrant population, with most stemming from South Asian countries. These migrant workers mainly work in the low paying secondary job market such as in agriculture and manufacturing with usually menial and backbreaking tasks that endanger the workers’ safety. With migrants seen as temporary labourers, there are little to no possibilities for them to assimilate or gain citizenship in their host countries, effectively barring them from integrating within the country’s socio-economic context. Trapped in low skilled occupations with minimal wages and subjected to exclusionary and discriminatory national policies, some migrant workers venture into microenterprises as an alternative source of better economic returns. Among those microenterprises that focus on manufacturing, they primarily involve low skilled and labour-intensive activities using manual machine tools, in sectors such as metal fabrication, construction, and carpentry. Financial difficulties hinder the modernization, growth, and diversification of these businesses and make them susceptible to economic shocks. Lacking a supportive growth environment, migrant entrepreneurs operate in highly resource constrained contexts.

Compared to proprietary machine tools, OSMT are considerably cheaper, allow for a wide range of modifications to the machine design, and are much more locally adaptable. For example, foldable, compact, or portable OSMT designs reduce the need for additional space and make workflows more flexible. They can be adapted to the exact needs of the user without redundant features which reduces costs and complexity and facilitates repair and maintenance. It was found that entrepreneurs with previous machine building experience were much more open to the idea of OSMT, which suggests that initiatives like educational courses and build workshops aimed at exposing migrant workers to practical experience with OSMT can lead to increased OSMT adoption. Language agnostic OSMT designs furthermore ease replicability challenges associated with language barriers.

With significantly lower costs and freely available plans, OSMT offer an affordable and low threshold alternative for equitable, inclusive, and sustainable local production capacity building. To fulfil this potential, the challenges and barriers to OSMT adoption need to be mitigated. These range from difficulties in engineering design, social acceptance, to lacking formal education and digital literacy. Multidisciplinary approaches from the fields of engineering and social science are necessary to overcome these challenges Appropriate engineering design would furthermore need to consider the local resources available and the constraints outlined by the end users.

An imbalance has arisen between local production sovereignty and global networks